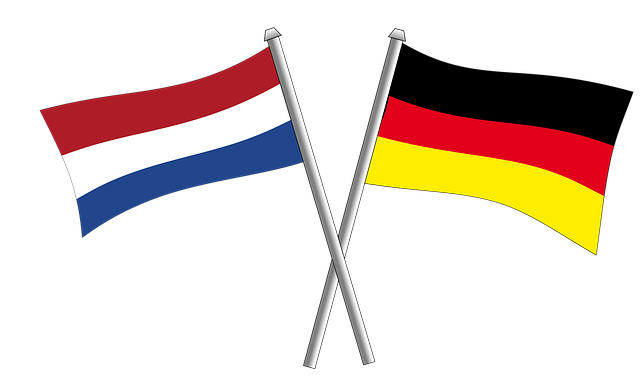 The entrance date of the new tax treaty concluded between the Netherlands and Germany is postponed again and will most likely enter into force as of January 1, 2016.

One of the important changes in the new tax treaty is the introduction of a compensation rule for Dutch residents who perform activities in Germany. If the income derived in Germany shall be subject to German taxation and result in higher taxes compared to the taxes due in case of working only in the Netherlands, the individual will be compensated for the balance by the Dutch authorities.

Now that the new tax treaty is postponed again, the compensation rule cannot be applied when filing the 2015 Dutch individual income tax return.