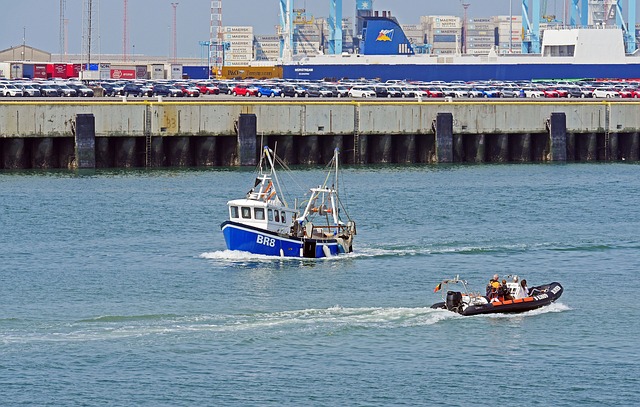 Under certain circumstances individuals moving to the Netherlands may bring their household goods, including their cars to the Netherlands without paying any Dutch import duties. To claim this duty exemption an application must be filed via the removal company using Customs’ AGS declaration system

To be granted an exemption from import duties, certain conditions should be met e.g.:

The exemption does not apply to products containing alcohol, tobacco and tobacco products, commercial vehicles, non-portable materials for professional use. If a car or motorcycle is imported as part of your household goods, a separate application should be filed, including an application for exemption of luxury taxes (BPM).