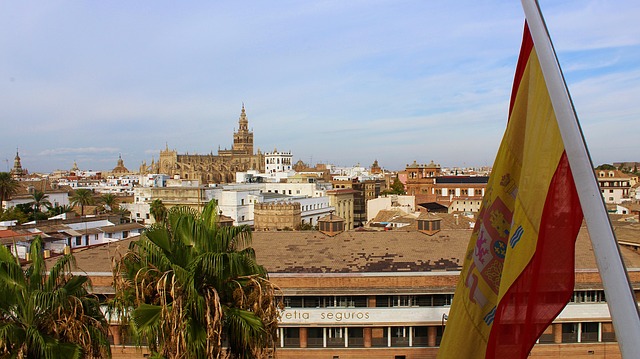 The old rules, including the flat tax of  24.75%  may still apply to taxpayers who entered Spain before January 1, 2015. The election to remain under the old rules or to be subject to the new rules must be made when filing the 2015 Spanish individual income tax return and shall apply during the whole period of the special tax regime.