Country with the highest taxes on the average employee

July 24, 2016 by Rodin Jagga France
Home | France | Country with the highest taxes on the average employee 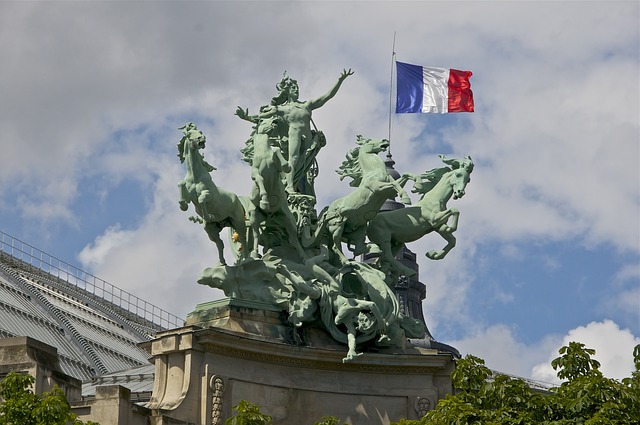 France has surpassed Belgium as the European country with the highest taxes on the average employee, according to a new study.

Taking into account income tax, social security contributions, and value-added tax, the report by the Molinari Economic Institute concludes that the tax burden on the average salaried worker in France is 57.33 percent, meaning that they effectively will have worked until July 29 this year to pay their tax obligations, or 210 days.

France overtakes Belgium in the European tax league table this year, although the tax burden is only marginally lower on the average Belgian worker at 56.9 percent. This means that Belgians experienced “tax freedom day” on July 27 in 2016. After the Government recently introduced cuts to social security levies, employers now spend EUR2.16 for every EUR1 an average worker receives in net income, down from EUR2.30 in 2015.

Austria has Europe’s third-highest taxes on individuals, with a total burden on 54.7 percent, giving it a tax freedom day of July 19. The EU average tax burden on individual workers is now 44.96 percent. The report’s authors observed that countries with high tax burdens do not always deliver the best public services, and this seems to be the case in France and Belgium.

“The Belgian and French workers spend more than half of the amounts distributed by their employers [on] taxes,” said an James Rogers, associate researcher at the Molinari Economic Institute and one of the report’s authors. “It is worthwhile to ask why they do not get back the best schools, the best health care, or the most generous pensions.”

At the other end of the scale, the report concluded that Cypriots enjoy the lightest tax burden, effectively working 87 days this year to reach tax freedom day. Malta, Ireland, the United Kingdom, and Bulgaria round out the five least-taxed countries for the average worker, with effective tax burdens of 107, 119, 129 and 137 days, respectively.