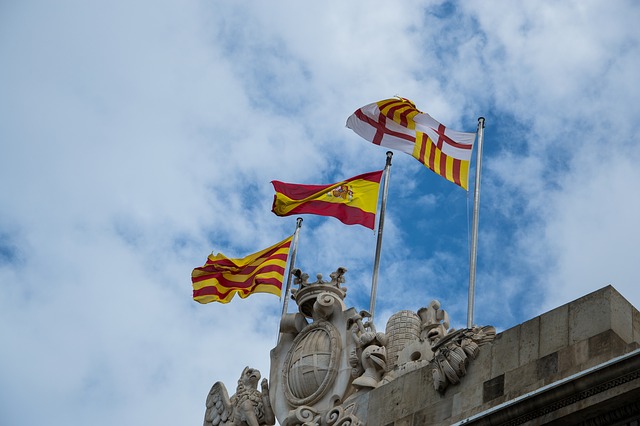 The Spanish Government has outlined plans to increase company tax as it battles to keeps its budget deficit in check.

Facing the prospect of being the first ever member state to be fined by the European Union for persistently undershooting its deficit targets, the Government recently announced that it plans to find an extra EUR6bn (USD6.6bn) in revenue by setting a minimum amount of tax that companies must pay. It also intends to raise additional revenue from a crackdown on tax evasion.

Spain posted a budget deficit of 5.2 percent in 2015. This is expected to fall to 3.9 percent this year according to the latest European Commission forecast, but will still comfortably exceed the three percent ceiling permitted by EU monetary stability rules. The prospect of a company tax hike represents a volte face for Prime Minister Mariano Rajoy after he courted controversy by going into last month’s election on a platform of lower taxes, arguing that such pro-growth policies will help Spain to reduce its deficit.

The political situation in Spain remains somewhat unstable, with elections in December 2015 and June 2016 failing to produce an overall majority for any one party, although Rajoy’s Conservatives remain the largest party overall.