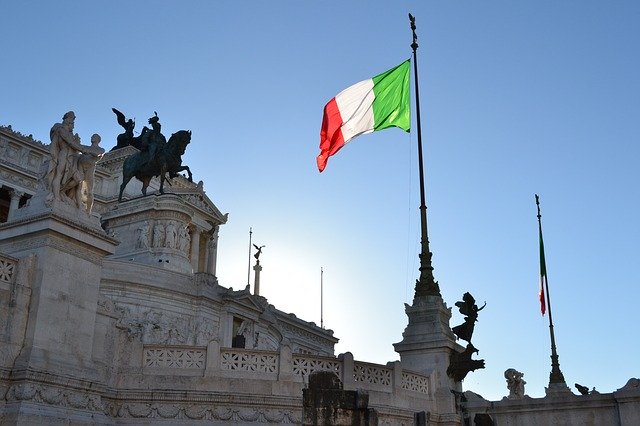 On August 18, Italian Premier Matteo Renzi said his Government will continue to make further tax reductions next year. He promised that he will continue to “work to reduce taxes.” He cited, for example, the introduction in 2014 of the Euro 80 (USD 90) -per-month bonus tax deduction, the inclusion of labor costs in the calculation of the regional tax on production in 2015, and the elimination of local taxes on primary residences this year.

Renzi confirmed that tax cuts will continue in the 2017 Budget. The Government’s plans include a decrease in the Italian corporate income tax rate next year from the present 27.5 percent to 24 percent. “The last time that taxes were increased in Italy,” he added, “was value-added tax in October 2013 by a previous government.

The mood has now changed and, at the same time, we have beaten all records in collections from the battle against tax evasion (almost EUR15bn in 2015).” He called tax cuts “not only the right thing to do, but also a question of [international] competitiveness.”