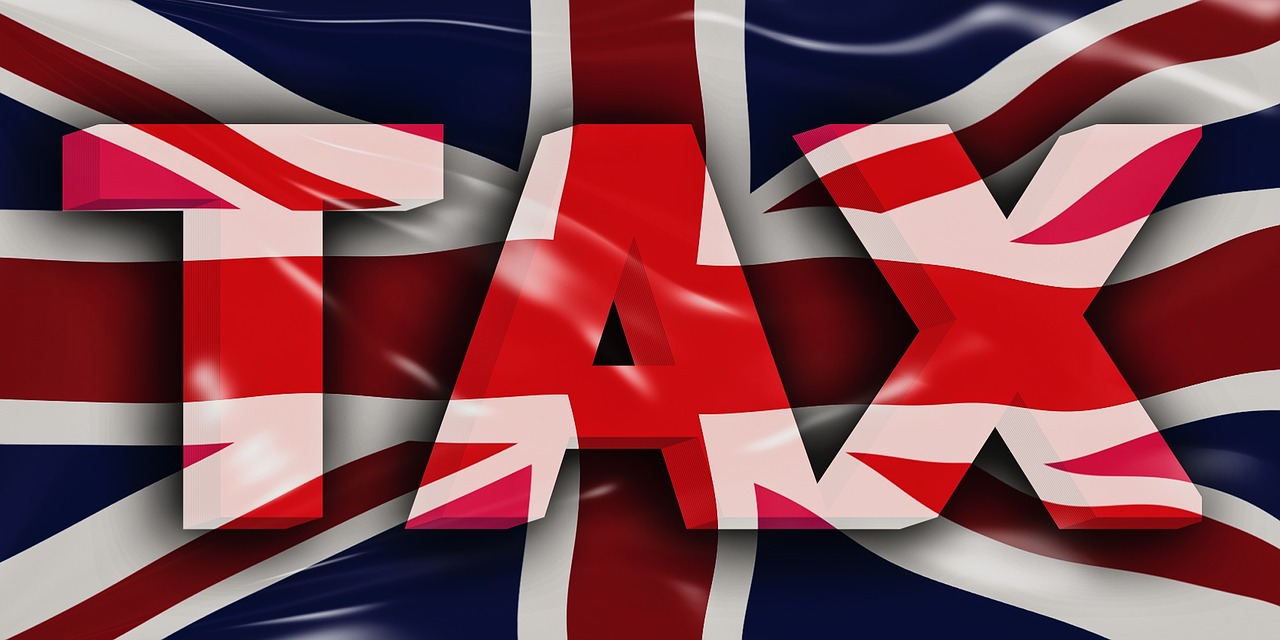 The Low Incomes Tax Reform Group (LITRG) has called on the UK tax authority to no longer suspend tax credit payments until Concentrix, the company that checks the validity of claims, has improved engagement with taxpayers.

LITRG, which provides support to low-income taxpayers, says it has experienced a significant spike in contact from tax credit claimants about being unable to contact Concentrix. LITRG said that this is despite it contacting HMRC to raise issues about service levels ever since the start of the contract in November 2014. HMRC has announced it will not renew the contract in May 2017, LITRG said.

Noting the announcement, LITRG said HMRC should ensure that Concentrix does not suspend or stop any more tax credit payments until the problems that are preventing tax credit claimants from raising queries by phone or post have been resolved.

Meanwhile, it has released a question and answer guide on its website to help tax credit claimants who have received a letter from, or are struggling to contact Concentrix. The tax credits system is intended to provide relief to parents and those on low income.

LITRG said on September 14: “While HMRC’s helplines have been steadily improving since the middle of 2015/16, call waiting times to Concentrix, the company HMRC have engaged to check tax credit claims, have dramatically worsened. Yesterday’s announcement that HMRC will not renew Concentrix’s contract when it expires in May 2017, and meanwhile will redeploy 150 HMRC staff to man the helplines, should go some way to alleviating the hardship caused by Concentrix’s poor performance to date.”