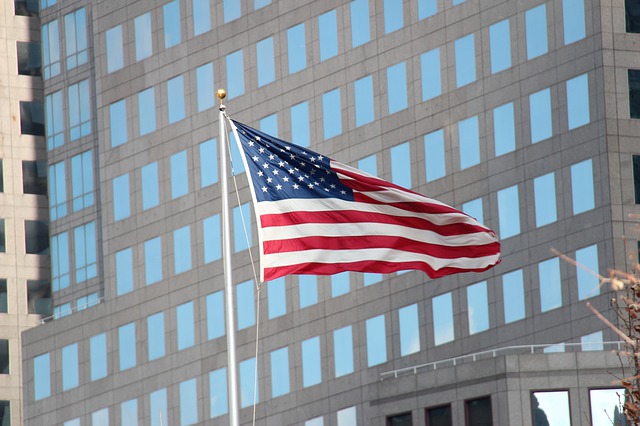 The Internal Revenue Service (IRS) has issued an alert to US taxpayers and tax professionals to be on guard against fake emails purporting to contain a tax bill from the agency related to the Affordable Care Act (ACA). The IRS has received numerous reports around the country of scammers sending a fraudulent version of CP2000 notices for the 2015 tax year. Generally, the scam involves an email that includes the fake CP2000 as an attachment.

A CP2000 is generated by the IRS Automated Under reporter Program when income reported from third-party sources such as an employer does not match the income reported on a tax return. It provides extensive instructions to taxpayers about what to do if they agree or disagree that additional tax is owed. It also requests that a check be made out to “United States Treasury” if the taxpayer agrees additional tax is owed.

The IRS confirmed that the indicators that a CP2000 is false are that these notices are being sent electronically, even though the IRS does not initiate contact with taxpayers by email or through social media platforms; the CP 2000 notices appear to be issued from an Austin, Texas, address; the underreported issue is related to the ACA requesting information regarding 2014 coverage; and the payment voucher lists the letter number as 105C. The fraudulent CP2000 notices have also included a payment request that taxpayers mail a check made out to “I.R.S.” to the “Austin Processing Center” at a Post Office Box address. This is in addition to a “payment” link within the email itself.