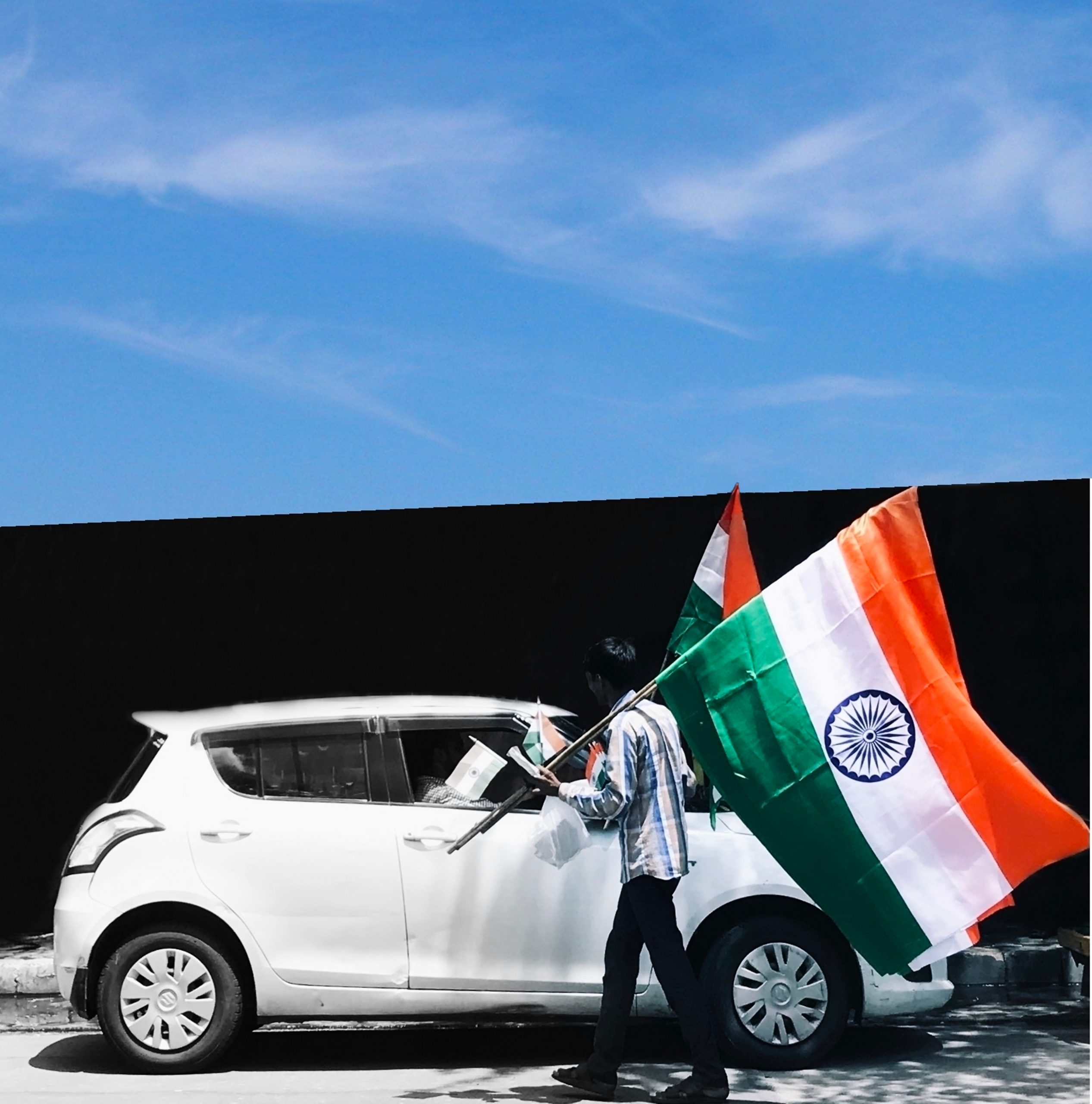 In an unexpected prime time address on Tuesday 8th of November, 2016, Prime Minister Narendra Modi announced that in a few hours, millions of high-denomination currency notes would no longer be legal tender. It was the only way, he insisted, to deal with “the disease” of unaccounted-for income — or “black money,” as it’s called in India. “Your money will remain yours,” he assured a stunned citizenry — as long as you get around to depositing it in post offices sometime over the next several weeks.

Reasons behind such demonetization as given by the Government :

In the press release the Government has further observed the following:

“The World Bank in July, 2010 estimated the size of the shadow economy for India at 20.7% of the GDP in 1999 and rising to 23.2% in 2007. There are similar estimates made by other Indian and international agencies. A parallel shadow economy corrodes and eats into the vitals of the country’s economy. It generates inflation which adversely affects the poor and the middle classes more than others. It deprives Government of its legitimate revenues which could have been otherwise used for welfare and development activities.”