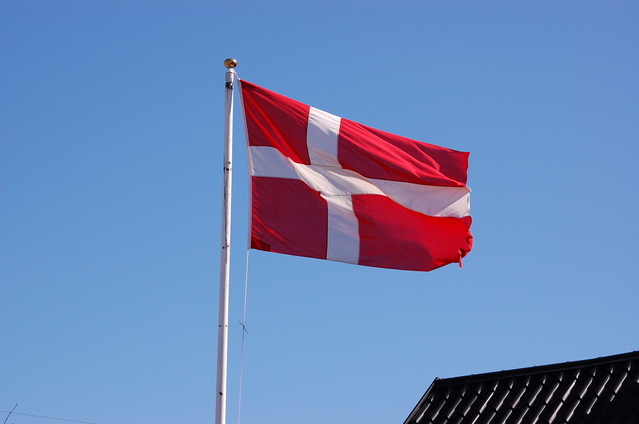 A change to a bill (L82) has resulted in a beneficial change for the Danish expat regime, which provide some flexibility for the individuals comprised by the special rules. Individuals transferring into Denmark can, provided that certain criteria are met, be taxed under the special inbound expat regime (“Forskerskatteordningen”), which ultimately means that salary and certain benefits (company car and company phone) are taxed at flat rate of 31,92 % (26 % tax after deduction of 8 % Labour Market Contribution). The comparison is taxation under the highest yield at approx. 55,6 %, which generally applies to income above DKK 508.000 (2016) / DKK 521.300 (2017).

One of the criteria for taxation under the expat regime is that salary under the regime cannot become taxable to another state due to the content of a double tax treaty. This requirement is only relevant to individuals, who are resident in Denmark. The requirement have proved to be of some restraint as it limits individuals to center their physical presence in places, where they are not liable to become taxable. If an individual of a Danish company would attribute their work to a foreign (non-Danish) permanent establishment of their employer this would likely result in tax liability for the individual in that state. Due to the structure of the majority of Danish double tax treaties the 183-day “rule” is neutralized because of this. The 30-day limit is granted on a yearly basis. As such, if the taxation right to your expat income will change to another country due to their internal legislation and the double tax treaty with Denmark, the arrangement as whole will only be cancelled if the individual surpasses 30 days of foreign taxation in the calendar year. The above will also account in situations where an employee is resident in Denmark working for a foreign employer’s permanent establishment in Denmark.