Base Erosion and Profit Shifting Project 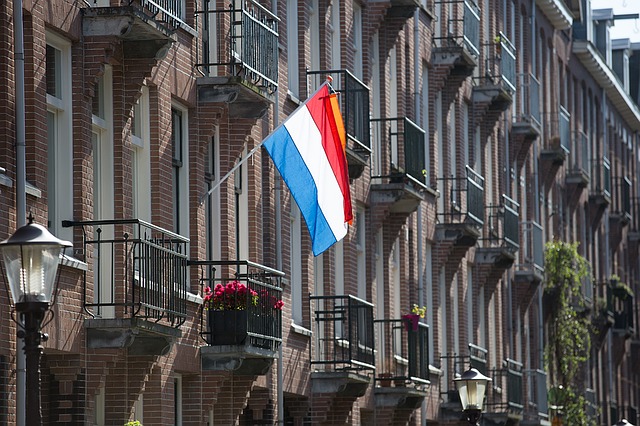 A new multilateral instrument (MLI) will change the way we address many of the international tax aspects. “The new instrument will transpose results from the OECD/G20 Base Erosion and Profit Shifting Project into more than 2000 tax treaties worldwide.”. As a measure to prevent multinational corporations tax avoidance through structured use of double tax treaties, hybrid mismatch and general structural differences around the world, the OECD has managed to gather more than 100 jurisdictions in concluding the negotiations for the MLI. As such the MLI is ready to be implemented into the growing field of tax legislation and treaties, which is likely to have a general and great impact on the vast majority of the global enterprises in the world.

Setting aside the articles on dividend, royalty and interest taxation, one of the elements to focus on is the definition of Permanent Establishment (PE). The MLI will likely change the way authorities will determine the presence of a permanent establishment to the extent that any individual providing a function that can be attributed to the PE will be taxable to the state as well. Following general provisions today compliance requirements to report and withhold taxes are also to be expected. Mainly changes will occur in the determination of a PE when the structure relies on a commissionaire or agent to carry out the business of an enterprise. As such the introduction of the MLI provides a relevant of necessary opportunity to re-exam (among other elements) the structures depending on employees, commissionaires or agents currently acting in countries that has yet to be considered as places of permanent establishment for the enterprise. The MLI is to be implemented and adopted within the +100 signing jurisdictions. “The Convention operates to modify tax treaties between two or more Parties to the Convention. It will not function in the same way as an amending protocol to a single existing treaty, which would directly amend the text of the Covered Tax Agreement; instead, it will be applied alongside existing tax treaties, modifying their application in order to implement the BEPS measures.”
As such the MLI will serve as its own modification to already concluded treaties making it a directly applicable tool for the jurisdictions around the world. There will be possibilities to conclude different modifications to their conventions. The application and understanding of layers in international interpretation of global taxation will now be even more complex than earlier and as such companies should take the opportunity to review their structures to consider if they are in compliance today, prepared for the changes that MLI will bring and keep an update for any local modifications that will change the adaptation of the MLI.