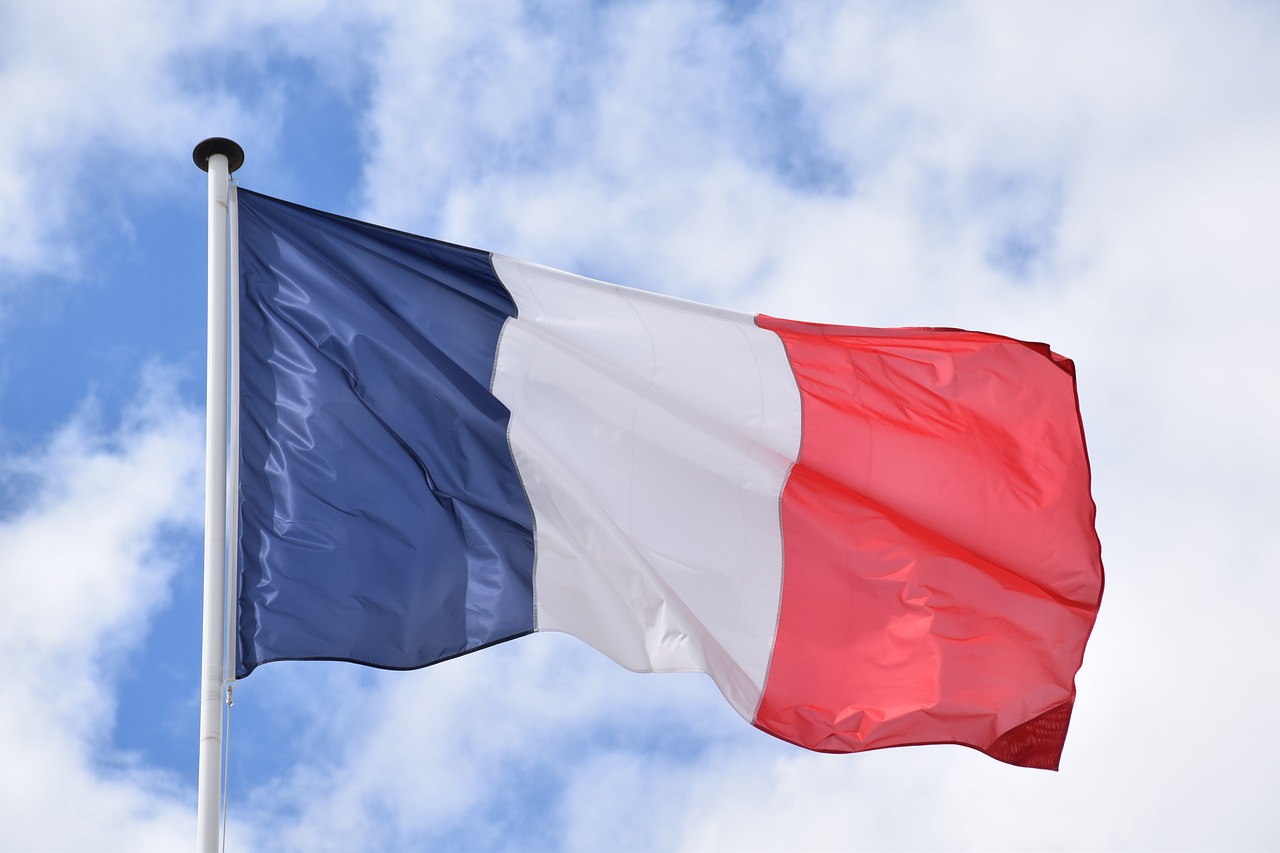 The French Finance Act for 2017 was adopted on December 29, 2016 introducing a new withholding tax system coming into force as of January 1, 2018. As a result of the new French tax law, French tax residents will be subject to a monthly withholding tax on their 2018 income beginning January 1, 2018 rather than paying the 2018 income tax when they file their 2018 tax return in 2019.

For salaried employees of French companies, the tax will be withheld by the French employer, based on a specific rate. For non-salaried income and employees of foreign companies, the tax will be directly withheld from the personal bank account of the taxpayer if they are a French tax resident.
The taxpayer can choose one of the following three options to determine the withholding tax rate:

In the last two cases, tax computed in the return is higher than the amount of tax withheld, the taxpayer will be required to pay the balance due to the French tax authorities before the end of the year. In case of non-payment of any balance due, penalties may apply. If the tax withheld is more than the tax computed in the return, the difference will be refunded by the French tax authorities.