Bulgaria has removed Panama from its tax haven blacklist 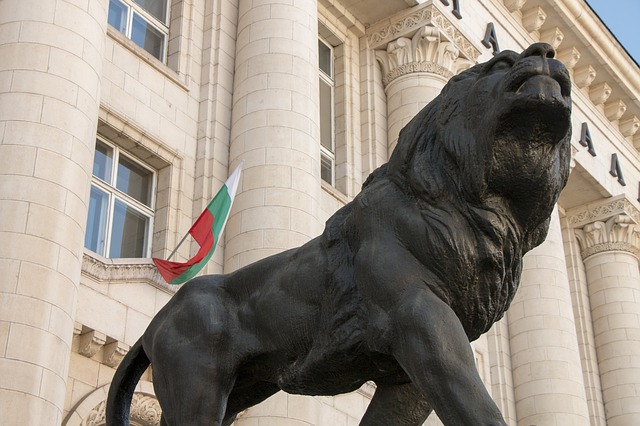 Bulgaria has removed Panama from its tax haven blacklist in recognition of the South American country’s efforts to improve transparency and tax co-operation.

Panama said the decision reflects its move to ratify the Convention on Mutual Administrative Assistance in Tax Matters in March.

“Panama meets the highest international standards in terms of fiscal transparency,” said Vice President and Chancellor Isabel Saint Malo. “We aspire to be recognized by our partners and friendly countries.”Ratifying the convention puts in place an important framework to enable Panama to automatically exchange tax information with other territories under the OECD’s new international tax transparency standard, the Common Reporting Standard. Under the Standard, all participating countries and jurisdictions will obtain information from their financial institutions on foreign taxpayers’ bank deposits in their territory and exchange this automatically with the territory where that taxpayer is resident on an annual basis.The Convention will enter into force for Panama on July 1, 2017.