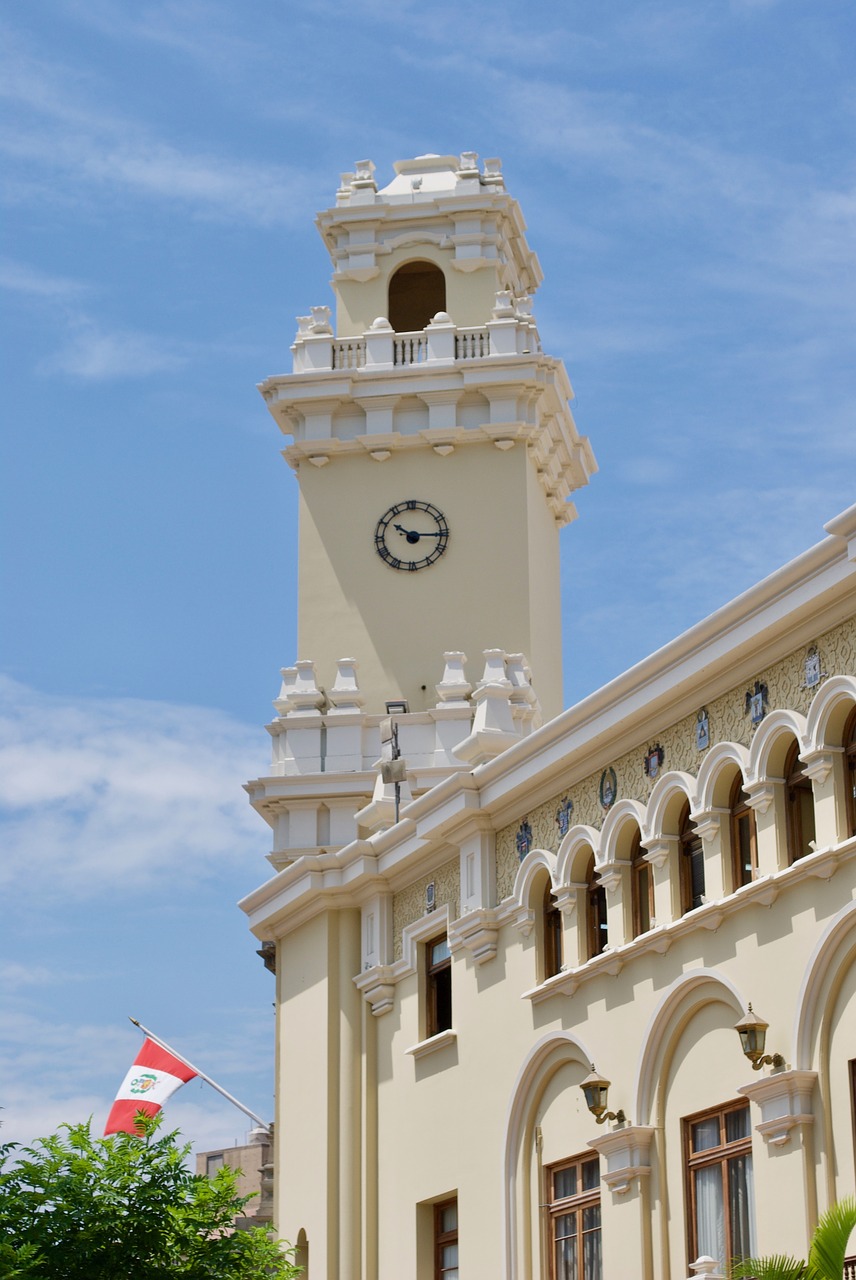 As establishing a company seems to be one of the major hurdles for foreigners relocating to Peru, below an overview of the most important which should be considered in this regard.

Choosing the Type of Company

Migratory issues
Foreigners who hold a tourist visa must obtain a special permission to sign contracts before signing any document unless they have obtained a business visa. The granting of such a permit is very fast, it only takes few minutes at MIGRACIONES (Peruvian entity in charge of Immigration and Naturalization). If the foreigner lives abroad, it is possible to set up the company through a power of attorney granted at the Peruvian Consulate or at a Notary of his country to a lawyer or any other third party. Such power of attorney must be registered with the Registros Publicos (Peruvian Public Register). At this stage, it is important to note that even though tourists with a special permission are entitled to set up a company, they cannot assume any managerial function before the tax authority without having a carné de extranjería (foreign resident card).

Moreover, there is a special visa for those who want to set up a company and stay in Peru. Such visa is called visa de inversionista (investor visa). As it has been previously said, the investor must pay up a share capital of 500,000 PEN (approximatively USD 154K). In addition he or she must submit a business plan before MIGRACIONES. In addition, under certain circumstances the investor who wants to set up a company in Peru could get a visa as a foreign worker.

Legal Formalities
These are the main legal formalities to be carried out when setting up a company in Peru:

·         Or, granting a power of attorney to somebody to set up the company before the Peruvian Consulate at the country of residence of the grantor and then legalizing the signature of the Consulate at the Peruvian Ministry of Foreign Affairs or before a foreign Notary. In such a case, the document from the foreign Notary must hold the apostille.

·         Signing the by-laws prepared and signed by a Peruvian lawyer.

·         Opening a banking account in Peru in the name of the company to be created, and depositing the share capital.

·         Signing an affidavit by the directors of the company accepting such position.

·         Registering the company with the Registros Publicos (public registry).

·         Registering the company with the local tax authority – SUNAT in order to obtain a fiscal number – RUC.

·         Obtaining the municipal authorization to open the business – a licencia de funcionamiento.

Each company has its own peculiarities, so it is very important that the by-laws are well adapted to the shareholder and the activity of the business.