Mexico’s Inland Revenue is extending the deadline for an amnesty for the repatriation of undeclared overseas assets and income to October 19, 2017

July 24, 2017 by Rodin Jagga Mexico
Home | Mexico | Mexico’s Inland Revenue is extending the deadline for an amnesty for the repatriation of undeclared overseas assets and income to October 19, 2017 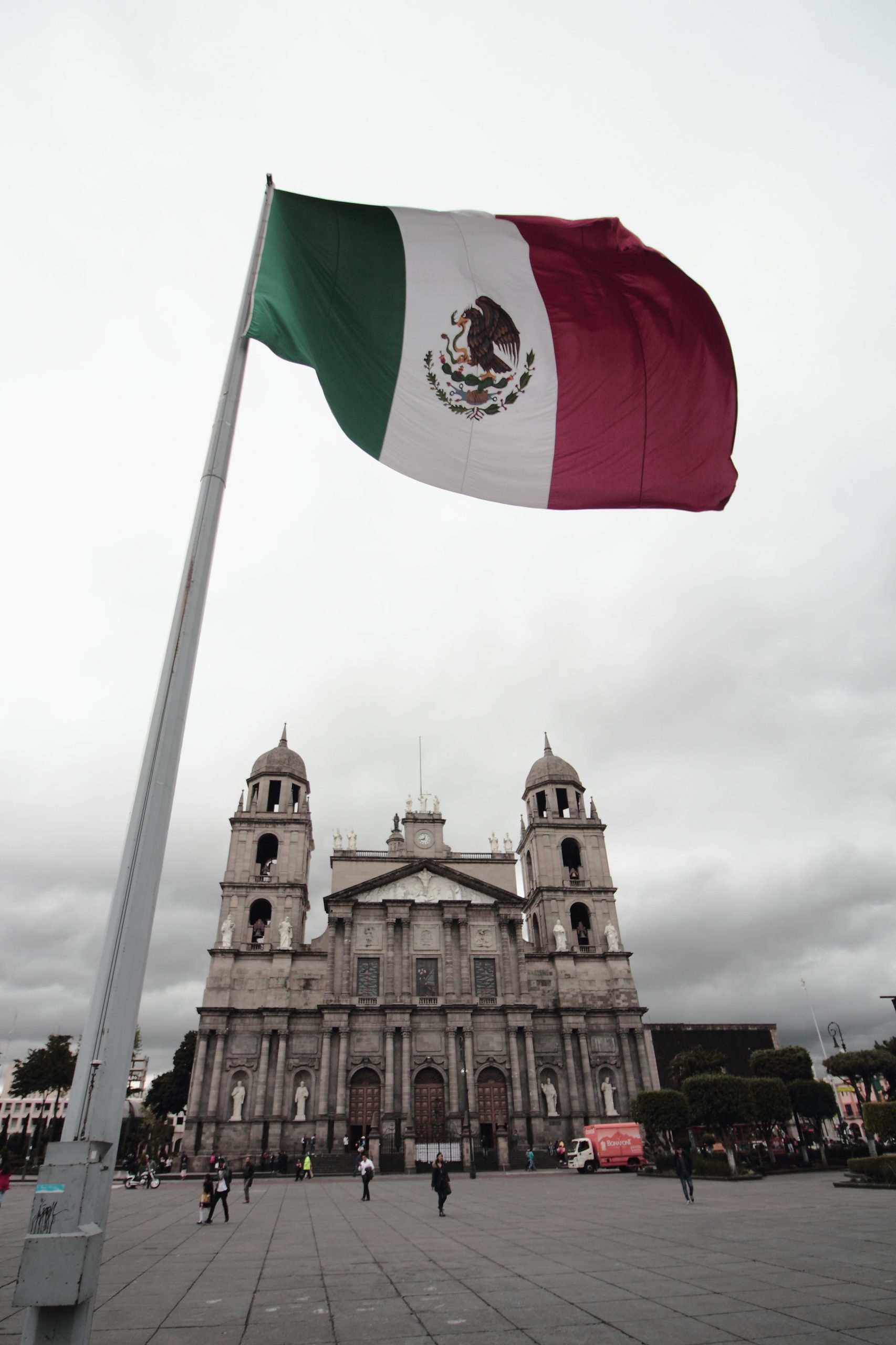 On January 19, 2017, the country launched a six-month amnesty during which taxpayers can pay a low eight percent tax rate on previously undeclared income held overseas on December 31, 2016, provided those funds are reinvested in Mexico.

The amnesty is only available if repatriated funds are used to acquire fixed assets, including land or buildings, used in the taxpayer’s income-generating activities, or for other approved investments. Repatriation has to be effected through Mexican banks or brokerage houses.

The repatriation incentive is not, however, applicable to the assets and income of taxpayers under audit or review by the Mexican tax authorities, or to income originated through illegal activities.