United Kingdom – Tax Changes back on track for non-domiciled taxpayers 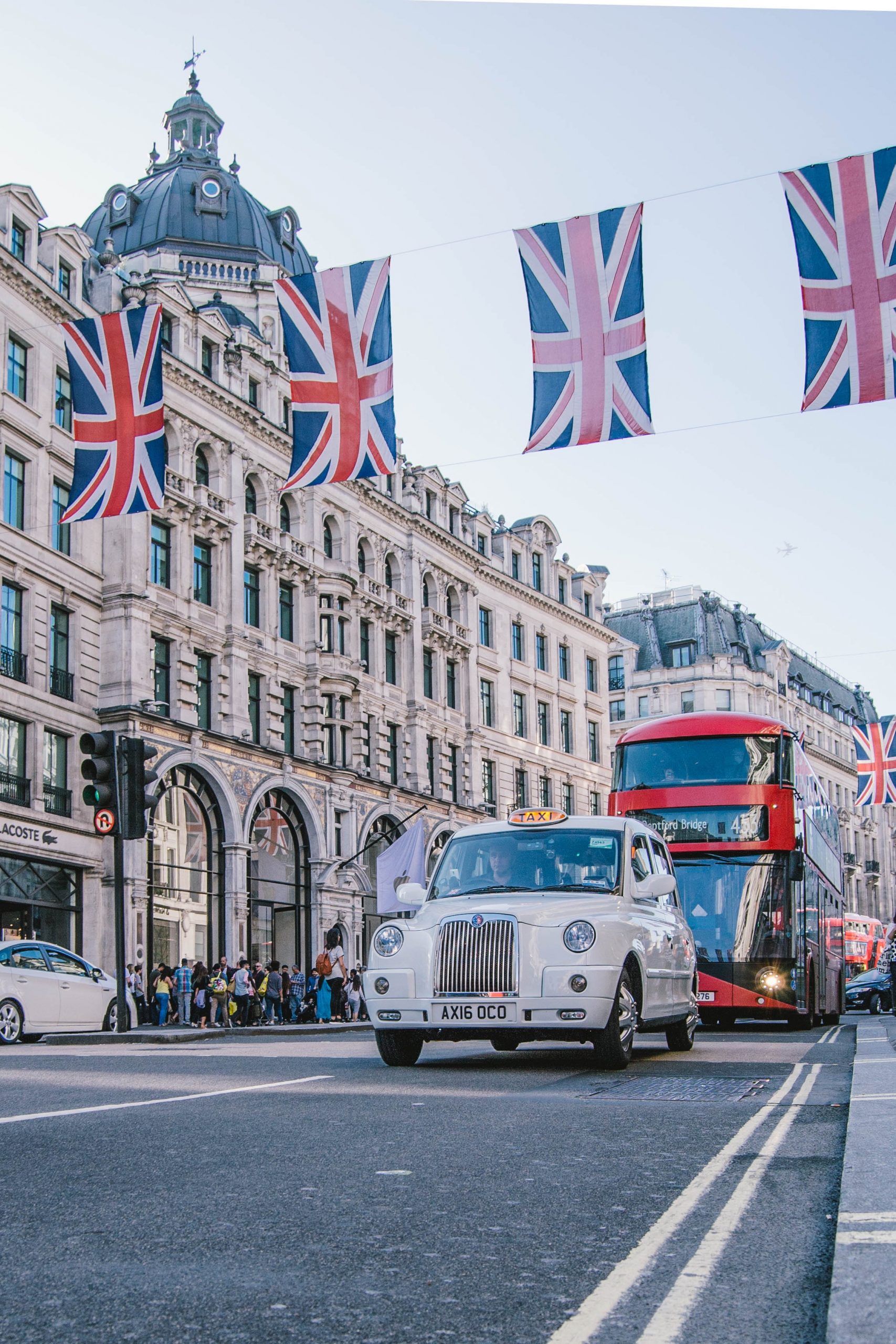 Tax Changes back on track for non-domiciled taxpayers (‘non-doms’)

The Finance Bill introduced in March 2017 provided for a number of changes to the tax legislation that were withdrawn after the general election was called. At that time, the Treasury confirmed there was no policy change and these provisions would be legislated at the first opportunity in the new Parliament: a further Finance Bill was published in July 2017 and is expected to become legislation this autumn. Below is a summary of the proposed changes:

Non-doms (people who have a domicile of origin or choice outside the UK) can currently choose to be taxed on the ‘remittance basis’ which means that they pay tax on all UK income and gains and any taxable offshore income and gains they remit (bring) to the UK.

From 6 April 2017 non-doms will be ‘deemed domiciled’ for all tax purposes once resident in the UK for at least 15 of the past 20 tax years (including years of residence as a minor and tax years with split residence). Individuals born in the UK with a UK domicile of origin but who later acquired a UK domicile of choice elsewhere, will be treated as UK domiciled for all tax purposes at all times if they are already resident or if they are non-resident but later return to the UK and re-establish residence.

Once deemed domiciled, a non-dom will not be able to use the remittance basis, and will be taxed on the ‘arising’ basis which means they will be taxed on worldwide income and gains (subject to any relevant double tax treaty provisions). Offshore income and gains from previous years not taxed under the remittance basis will remain taxable if remitted into th

e UK even after the individual becomes deemed domicile. In addition, both offshore and UK assets will be subject to UK Inheritance Tax when the taxpayer is deemed UK domiciled.

As part of the reforms the Government is allowing non-doms a temporary window of two tax years from 6 April 2017 to ‘cleanse’ offshore funds which consist of a mixture of income, gains and capital. Individuals can separate the funds into their constituent parts by moving them into distinct offshore accounts and can then bring the funds into the UK in whatever order they like.

This cleansing opportunity can be claimed by any non-dom individual who opted for the remittance basis for at least one UK tax year before 2017/2018, even if they are not UK resident or subject to the new deemed domicile rules at 6 April 2017. It is a unique opportunity for non-doms to tidy up their accounts and bring into the UK clean capital for UK expenditure.

How UTN can help

Analysing mixed fund accounts in order to segregate the funds can be complex but UTN’s expatriate team can assist. We can analyse financial records and bank statements to identify the source and composition of funds and advise on the most tax efficient and practical bank account structure going forward in order for individuals to bring funds to the UK while minimising tax charges.