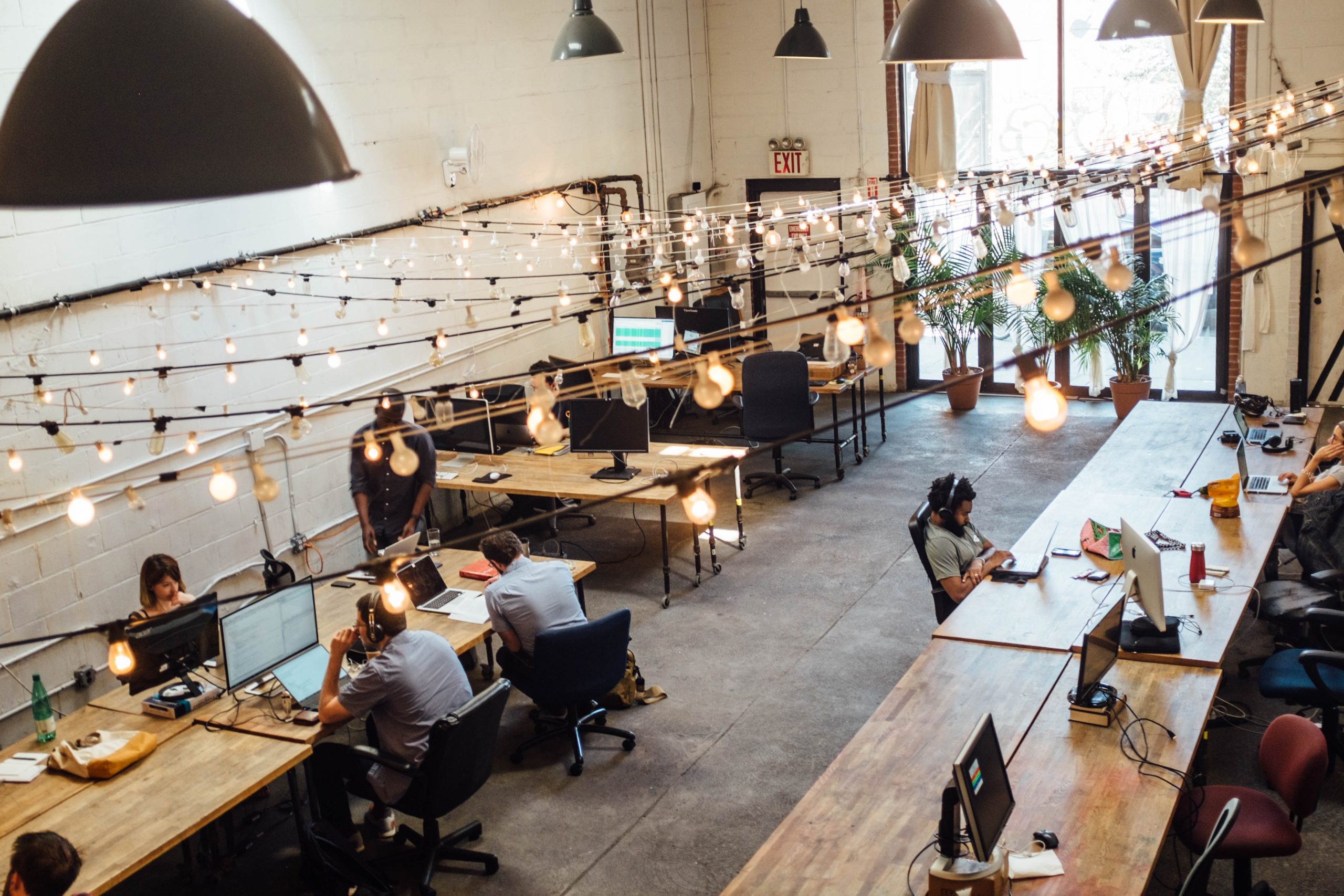 What are the conditions?

Overseas Workday Relief applies to non-UK domiciled employees who have recently arrived in the UK or are returning to the UK after a significant period of non-UK residency. The following conditions must be satisfied:

Where an employee satisfies these conditions and has elected to pay tax on the remittance basis, employment income attributable to non-UK employment duties will only be charged to tax in the UK when remitted to the UK.

The number of claims an employee can make for OWR in their lifetime is not limited. So long as there is a period of three consecutive tax years where the individual was not resident in the UK, then they may make a further claim to OWR even if they have already previously benefitted from the relief (a residence break of 3 full tax years is required).

The amount eligible for OWR is either the actual number of overseas workdays over total workdays or this can be limited by the amount of employment income paid and retained offshore. The employee’s remuneration must be paid directly into an offshore bank account and HMRC must be informed of the taxpayer’s “qualifying account” through self-assessment.

Mr. A, who is domiciled in Belgium is coming to the UK for the first time to start a new employment with ABC UK, a company located in the UK. Mr. A was resident in Belgium during the previous four consecutive tax years and he will become UK resident on 25 July 2017. ABC Limited is a subsidiary of ABC S.A., a company located in Luxembourg. Mr A will be working in Luxembourg for the parent company on a regular basis and he will spend 30% of his working time every year outside the UK.

As Mr. A is non-UK domiciled, he is eligible to claim the remittance basis of taxation and he meets the conditions for claiming Overseas Workday Relief.  Mr. A earns £250,000 per annum, and has the possibility of exempting 30% of his employment income from UK tax.

The offshore bank account must be in the taxpayer’s name (solely or jointly held bank accounts are acceptable, provided the taxpayer alone makes deposits into the account.).

The bank account must have an initial balance of no more than £10 on the day the first qualifying earnings from employment are paid into it, so the taxpayer can either open a new overseas bank account or drain an existing offshore bank account down to £10.

The account should be declared on the tax return. Other conditions exist which should be adhered to by the employer.

Advice should be taken with regards to the tax treatment in the country where the non-UK duties are performed. Remuneration packages which include cash and non-cash elements (e.g. significant benefits in kind such as housing) need to be analysed carefully in terms of the cash which should be retained offshore. In addition, the implications of tax withholding (or PAYE) on employment income should be taken into account and, if certain measures are taken, PAYE can be reduced to reflect the estimated OWR thereby improving the employee’s cash-flow.