China – Social security treaty between the Netherlands and China effective as of September 1, 2017 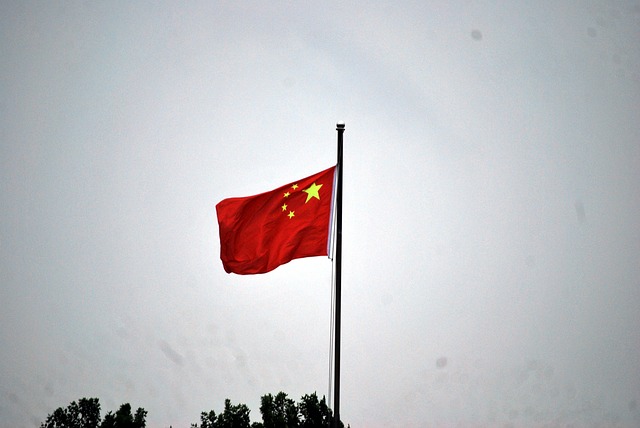 Expatriates assigned from the Netherlands to China

Family members accompanying the employee may also remain covered by the Dutch social security scheme for the AOW and the ANW, as long as they are not considered an employee or a self-employed individual in China. It should be noted that the Dutch national health insurance Act (ZVW) is not covered by this treaty. Therefore, the expatriate (and family members) should arrange for international health insurance. Regardless the treaty and continuation of covered under the Dutch social security scheme upon issuance of a certificate of Coverage by the Dutch authorities, the expatriate may still be required to certain social security contributions in China depending on the administrative division.

Expatriates assigned from China to the Netherlands

Expatriate employees who are assigned from China to the Netherlands shall be covered partially under the Dutch social security schemes, although they may remain subject to the Basic Old Age Insurance for Employees and Unemployment Insurance in China. Therefore, Chinese expatriate employees and their employers will have to pay the contributions for the mandatory Dutch Health Insurance and Disability Insurance.