March 1, 2018 by Rodin Jagga France
Home | France | France – Income from assets of French expatriates who work in a State other than a Member State of the EU/EEA or Switzerland 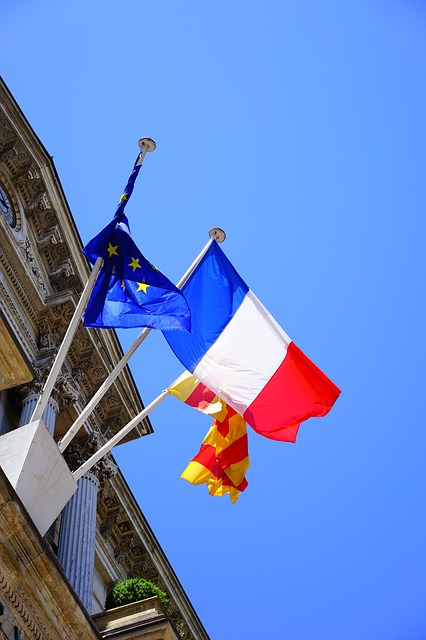 Income from assets of French nationals who work in a state other than a member state of the EU, the European Economic Area or Switzerland may be subject to French social security contributions according to the European Court of Justice (ECJ).

The case involved a French national, who resided and worked in China and sought to obtain reimbursement of the levies collected on his income from assets, including income from real estate, and a capital gain realized on the transfer of immovable property. The case was referred to the ECJ by France’s Council of State, which sought clarification on the legitimacy of a rule which restricts the reimbursement of wrongfully collected levies by excluding persons affiliated to a social security scheme in a third country. In its judgment, the ECJ took the view that the exclusion at issue constitutes a restriction on the free movement of capital, given that EU nationals affiliated to a social security scheme in another member state (EU/EEA) or Switzerland enjoy more favorable tax treatment (in the form of an exemption from, or reimbursement of, the levies at issue) than do French nationals who reside in a third country and are affiliated to a social security scheme in that country (China).

However, the Court found that the restriction is justified in the present case because there is an “objective difference” between a French national who resides in a third country and is affiliated to a social security scheme there and an EU national affiliated to a social security scheme of another member state. That latter national alone is, owing to his movement within the EU, liable to benefit from the principle that the legislation of a single member state only is to apply in matters of social security,” the court said in a statement. As the individual has not made use of the freedom of movement within the EU, he cannot rely on that principle. It follows that income derived from the assets of French nationals who work in a state other than a member state of the EU/EEA or Switzerland may be subject to the French social security contributions.