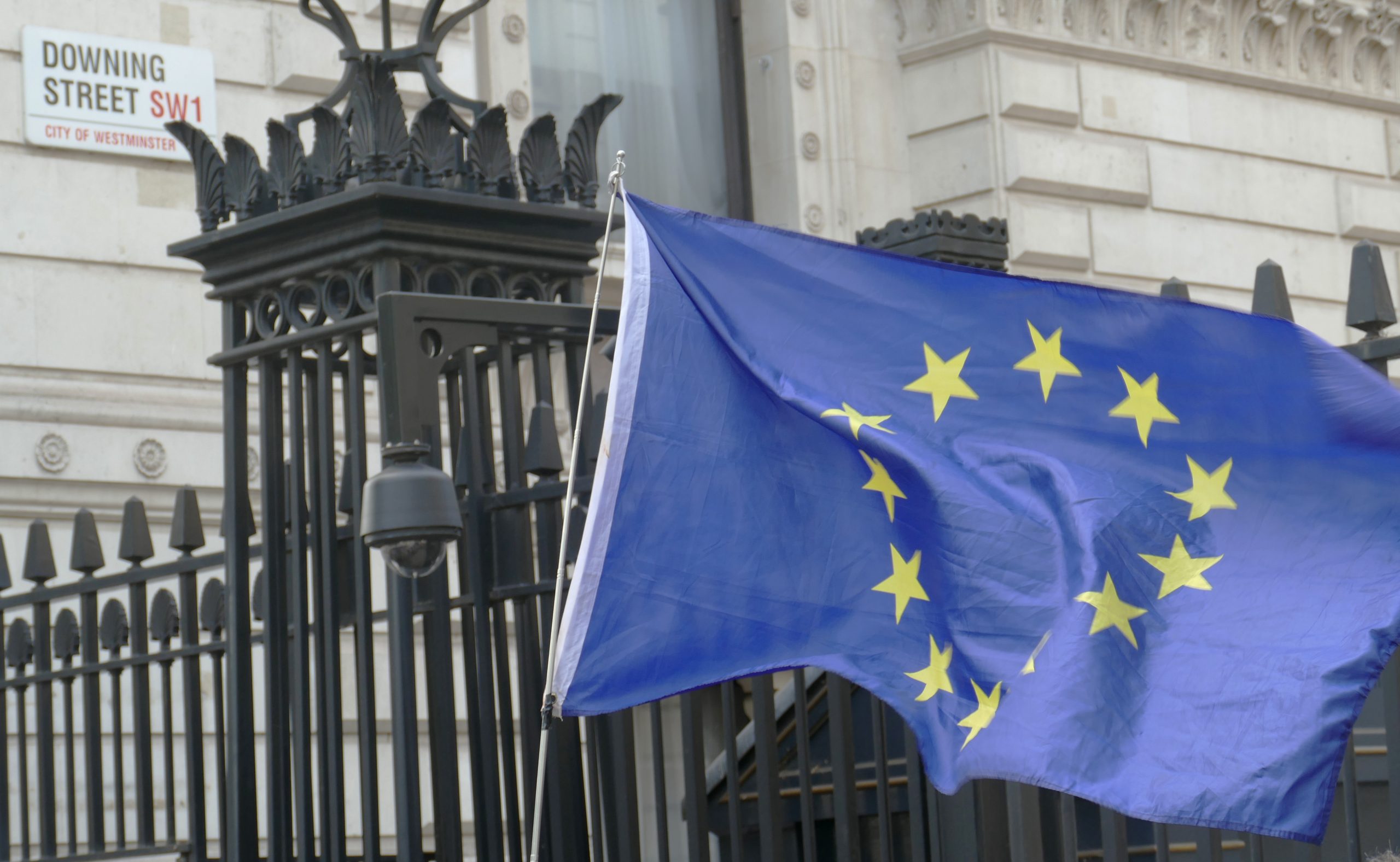 The Council of the EU came to an agreement on a Council Directive (“Directive”) regarding mandatory disclosure rules for intermediaries such as tax advisors, lawyers and accountants.

The Council adopted the directive for greater transparency in combating cross-border aggressive tax planning. This Mandatory Disclosure Directive has been adopted without debate. On March 13, 2018, the European Council already reached a political agreement on this directive. Member States have until December 31, 2019 to implement the Directive into national legislation.

Member States are obliged to exchange the information they receive automatically through a central database. In this way, new risks of tax avoidance can be identified earlier and measures are taken to block harmful constructions. In addition, Member States should impose sanctions on intermediaries who do not comply with the transparency measures.

The new reporting requirements shall apply from July 1, 2020.