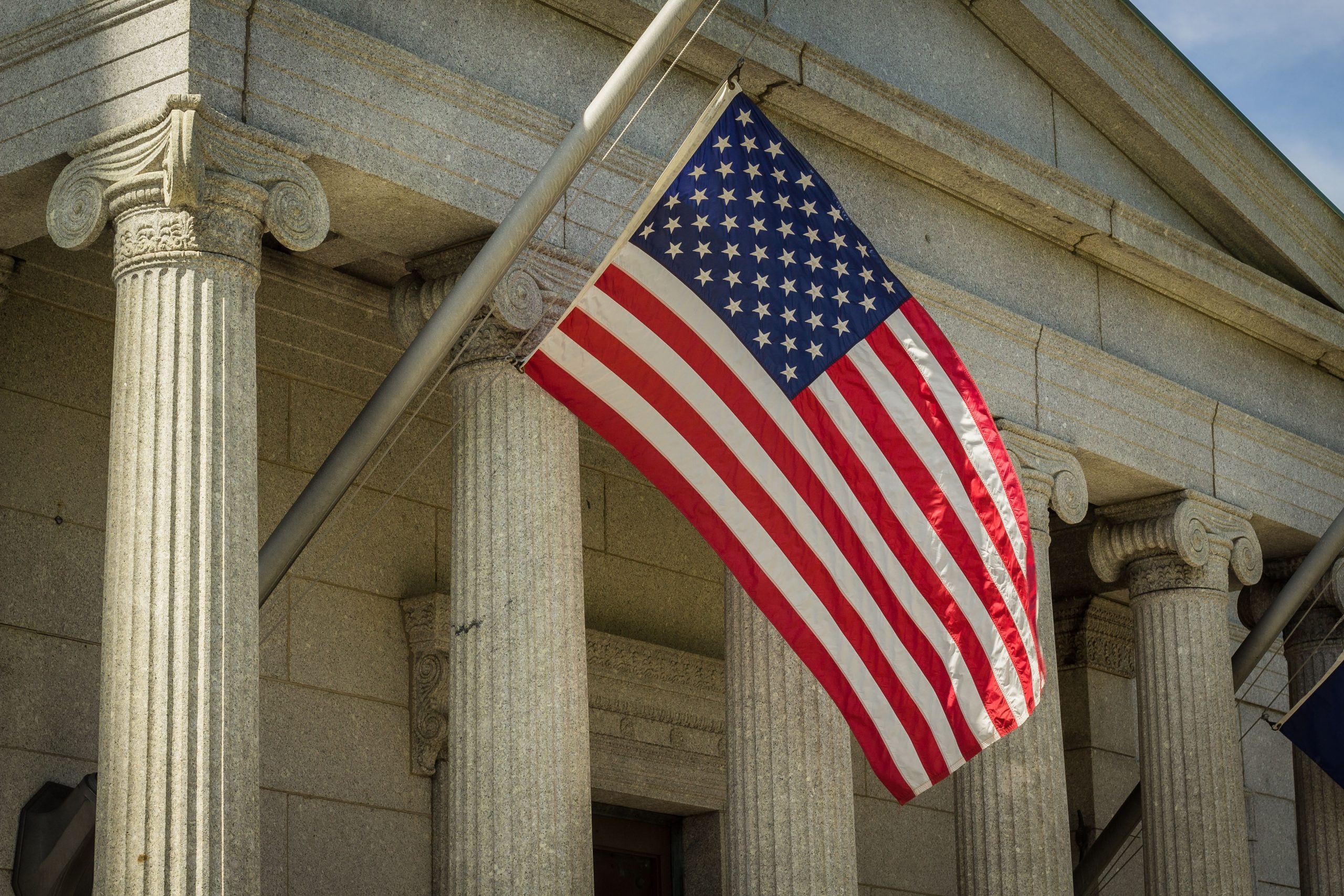 The IRS rolled out its first Offshore Voluntary Disclosure Program in 2009 in an effort bring taxpayers with undisclosed foreign accounts and assets into compliance with U.S. tax laws. Although the 2009 OVDP ended in October of the same year, the IRS launched subsequent voluntary disclosure initiatives, including the 2011 Offshore Voluntary Disclosure Initiative (OVDI) and the 2012 Offshore Voluntary Disclosure Program. All of these initiatives, including the current 2014 OVDP, were designed to crack down on tax evasion and tax avoidance associated with offshore accounts. By offering reduced monetary penalties and the opportunity to minimize the chance of criminal prosecution, the government created a strong incentive for taxpayers to step forward and make a voluntary disclosure of previously unreported foreign financial assets.

While the program has been successful in the past, there has been a significant decline in the number of taxpayers participating as well as an increase in awareness of offshore tax and reporting obligations. The IRS has previously stated publicly that the 2014 OVDP would close at some time. It has been announced now that the IRS will close the 2014 OVDP effective September 28, 2018. The IRS also stated that “The terms of this program could change at any time going forward. For example, the IRS may increase penalties or limit eligibility in the program for all or some taxpayers or defined classes of taxpayers – or decide to end the program entirely at any point.”