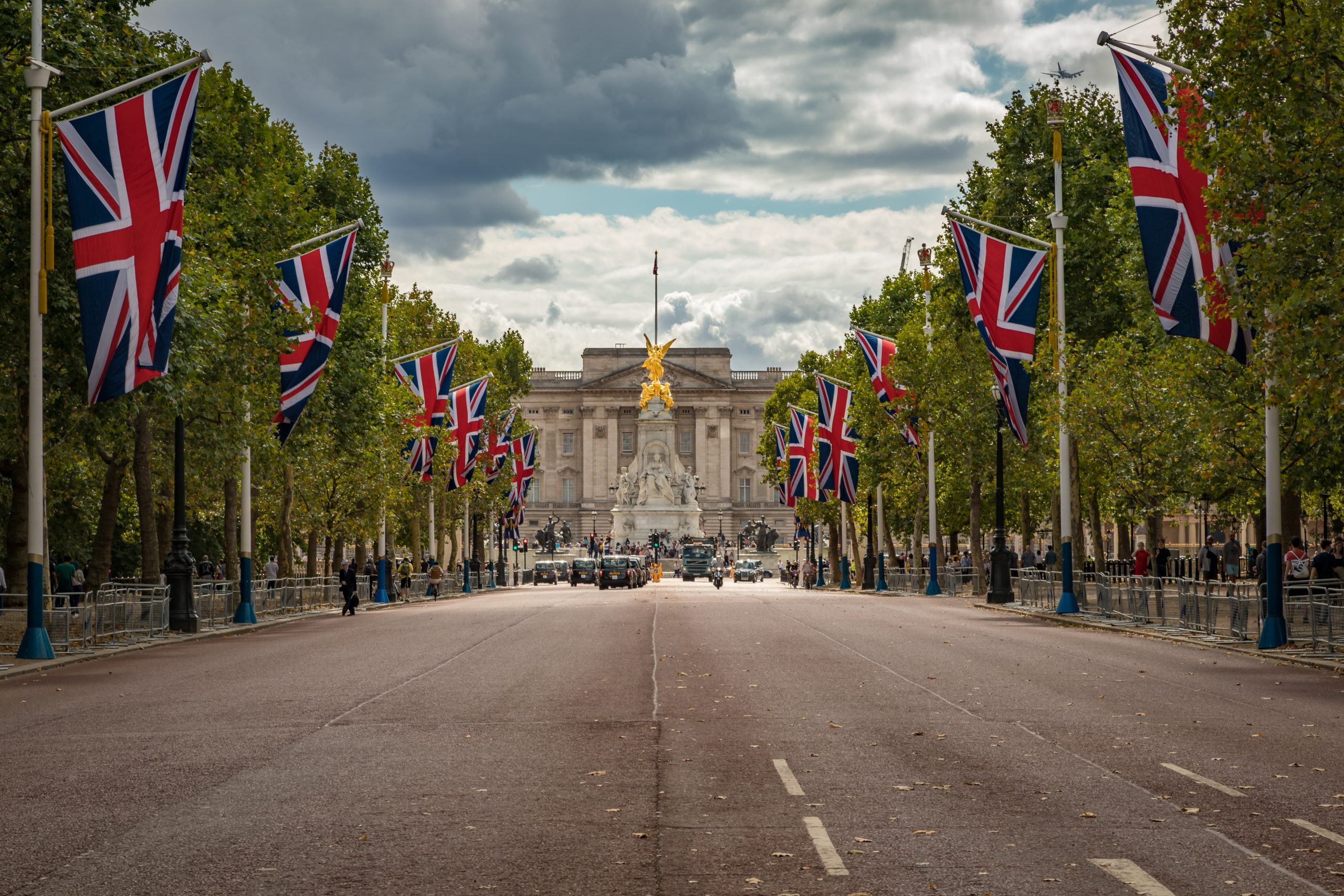 The Netherlands – The patience of State Secretary of Finance in the Netherlands, Mr. W. Hoekstra, with the large accountancy firms is gone. He commissioned an independent committee to investigate what measures are needed to improve the quality of the statutory audit of large companies. Hoekstra wants the committee to check whether it is at least desirable to completely separate the audit and advisory work of the large audit firms.

Since 2013 it has already been prohibited to provide both audit and advisory services to the same client. This should prevent the audit firms from being tempted to turn a blind eye to checking the books of their clients, in order to get engaged for the advisory work for these  clients.

In a recent report, however, the Dutch Authority for the Financial Markets (AFM) noted that nevertheless the business and earnings model of the large accountancy and consultancy firms tempts to “possibly harmful incentives”. Earlier this year, the Dutch Monitoring Committee Accountancy (MCA) has noted that the large accountancy and consultancy firms are still not sufficiently aware of the need for fundamental changes.

The reports of the AFM and the monitoring committee are of great concern to Mr. W. Hoekstra as he mentioned: “A well-functioning accountancy sector is of great importance to the public. Investors and supervisors must be able to rely on the opinion of an accountant being sound.”

The United Kingdom – Earlier this year a parliamentary report in the United Kingdom urged the Financial Reporting Council to consider breaking up the large accounting firms. The report says that these firms still operate as a “cosy club incapable of providing the degree of independent challenge needed”.

Mr. S. Haddrill, the chief executive of the Financial Reporting Council called for an investigation into whether KPMG, Deloitte, PwC and EY should break up their services into separate businesses. A break-up of these big four accountancy firms could address a crisis of confidence facing the sector after a series of scandals for years. The aim would be to eliminate conflicts of interest and increase competition as well.

A break-up scenario could involve two options. Either forcing each of the large firms to split into two smaller multidisciplinary firms or making all of them spin off their advisory work to create audit only businesses.  Mr. Haddrill noted in the Financial Times: “There is a loss of confidence in audit and I think that the industry needs to address that urgently. In some circles, there is a crisis of confidence.”