USA – IRS is waving the estimated tax penalty for many taxpayers 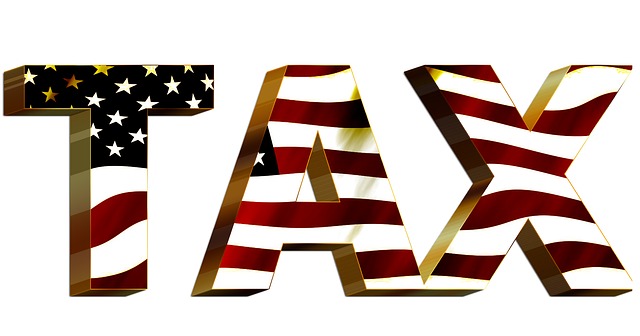 In principle, a penalty applies at tax filing if too little is paid during the year. However, the penalty would not apply for 2018 if tax payments during the year met one of the following tests:

Last week, the IRS announced that the 90% threshold is lowered to 85%. This means that a taxpayer will not owe a penalty if they paid at least 85% of their total 2018 tax liability. If the taxpayer paid less than 85%, then they are not eligible for the waiver and the penalty will be calculated as it normally would be, using the 90% threshold.