Italy – This time Gucci’s owner Kering SA owes about € 1.4 billion to Italy in back taxes 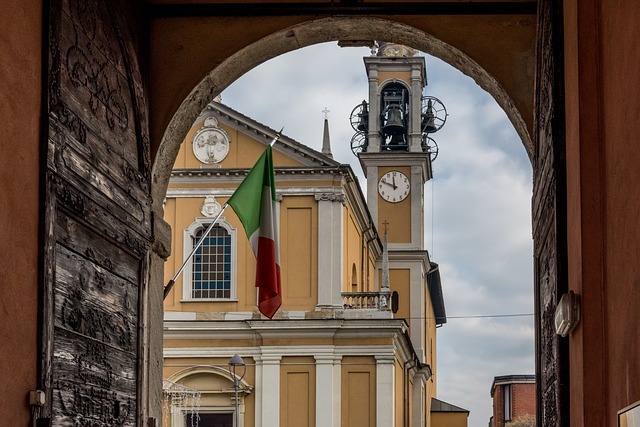 Kering SA, the Paris-based luxury goods conglomerate, which owns brands such as Gucci, Saint Laurent, Balenciaga, and Alexander McQueen revealed that the Italian tax authorities completed a tax audit report covering the years 2011 through 2017. According to the tax audit report, Luxury Goods International (LGI), a Swiss subsidiary of Kering, conducted business activities in Italy which should have resulted in payment of Italian corporate taxes of approximately € 1.4 billion.

Kering mentioned that they challenges the outcome of the tax audit report and that they are confident about the proceedings currently underway and will continue to fully cooperate in complete transparency with the Italian tax authorities. Kerings also mentioned that at this stage of the proceedings, they does not have the necessary information to record a specific accounting provision.

Based on another investigation which started in early 2017, the European arm of U.S. credit card group VISA recently paid € 13.2 million to settle a dispute in Italy over alleged tax evasion. In recent years, several well know companies such as Google, Amazon and Facebook, paid more than € 800 million to settle tax disputes in Italy.