March 5, 2019 by admin France
Home | France | France – France does not want to wait any longer for a European digi tax for internet companies 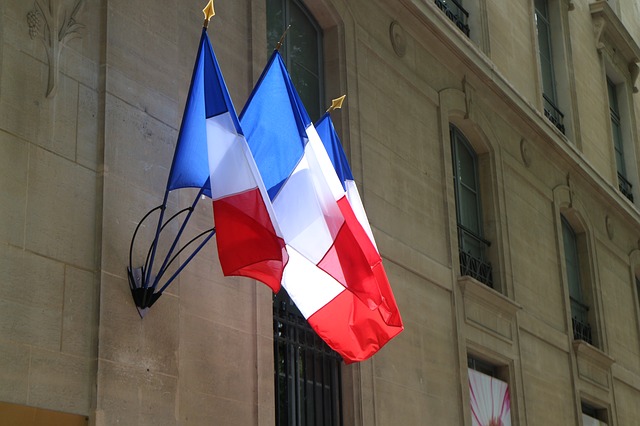 On Wednesday March 6, 2019, the French cabinet will discuss a plan to levy taxes on the turnover in France of large internet companies such as Google, Apple, Facebook, Amazon, Booking Airbnb and Uber.

The new tax rules should result in an extra revue for the French Treasury of approximately € 500 million a year.

The European Commission is also working on the introduction of profit tax for the digital economy. Due to disagreement between the member States, however, this digi tax has been postponed until 2022.
France has decided not to wait further for the European Commission’s decisions on this issue. Meanwhile, Spain and the United Kingdom mentioned that they are also working on their own digital sales tax.