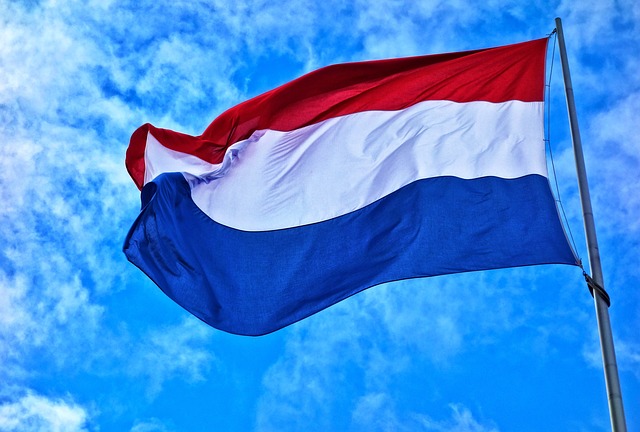 In the new Tax Plan, the Dutch government announced that the benefit of the 30% ruling shall apply only up to a maximum salary in accordance with the so-called Balkenende norm”. The maximum salary for this norm amounts to € 223,000 for 2023 and shall probably be more or less the same for 2024. If approved by Parliament, the amendment regarding  the 30% ruling shall take effect as of 1 January 2024.

The above-mentioned maximum amount includes all taxable income stemming from employment such as bonuses and equity benefits. Therefore, even employees with a base  taxable salary lower than the Balkenende norm may be affected by the new rule.

According to the relating transitional rule, the new rule regarding the maximum salary shall apply:

Previous Post
Manage Cookie Consent
We use google analytics to compile visitor statistics, such as how many people have visited our website; how long they spend on the site; what page they look at, etc. This helps us to continuously improve our website.